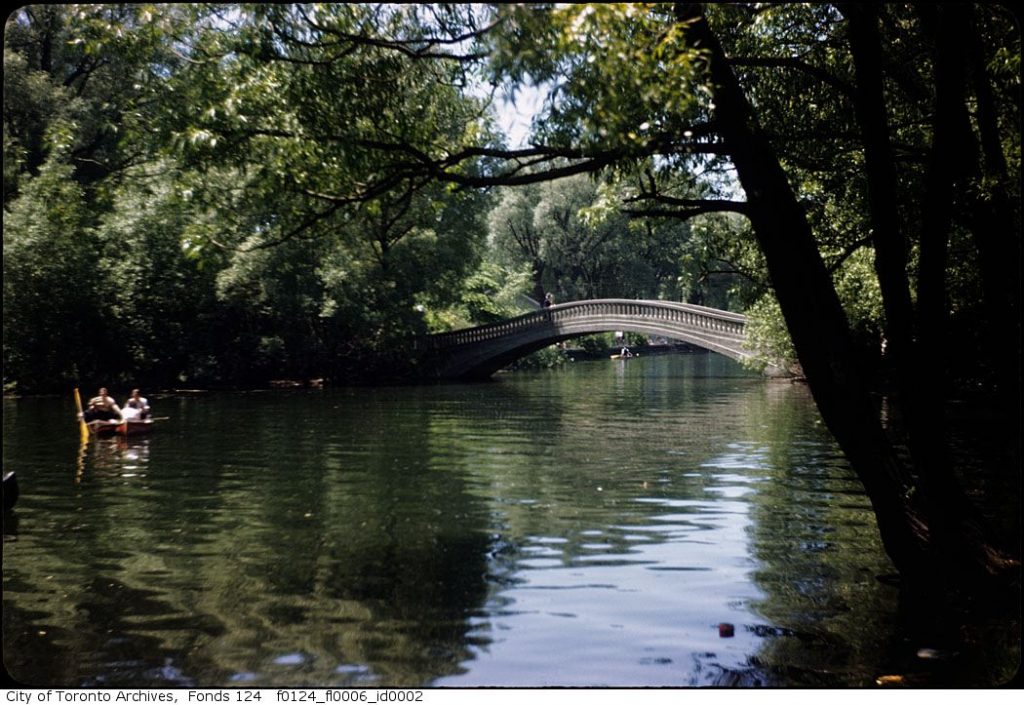 Just because September has arrived doesn’t mean you have to stop the summer activities. Torontonians tend to be blessed with beautiful fall weather, which serves those of us still trying to check things off our summer bucket list. One such activity that hopefully made it onto your summer agenda is a visit to Toronto Island. With its many trails, beaches, and summer events the island is an ideal spot to venture to. Not only is it a unique place in the city to escape to, but it has a vast history. We decided to do a little research and find out how the Island we know and love today came to be. 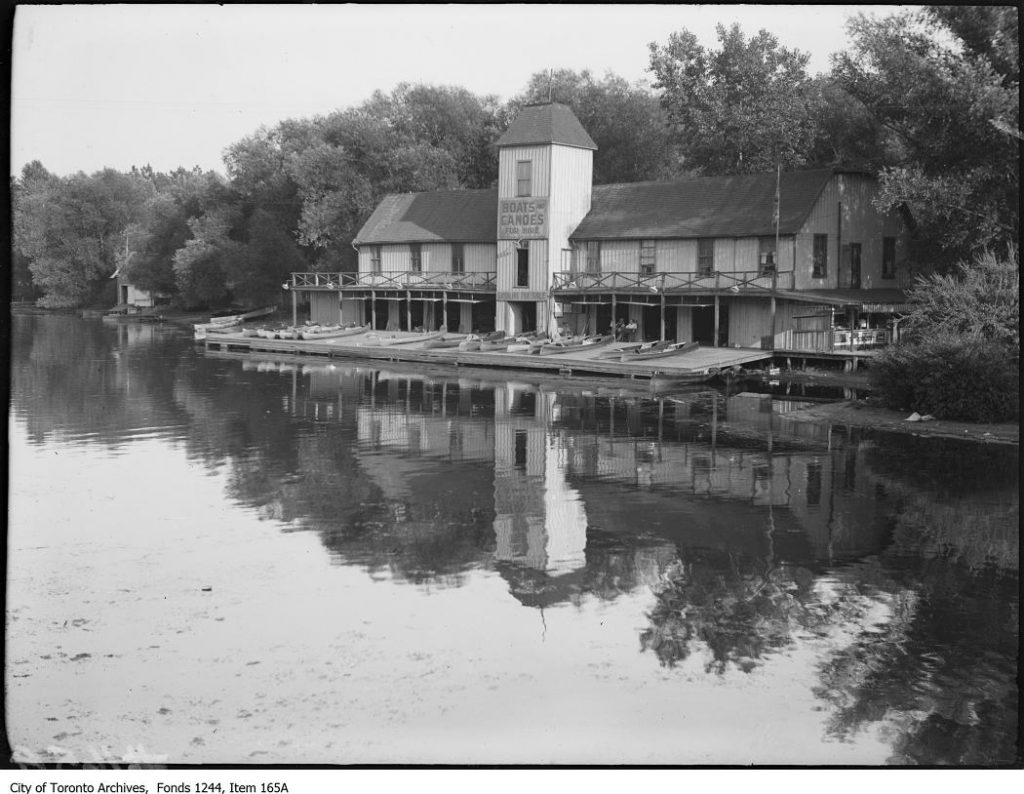 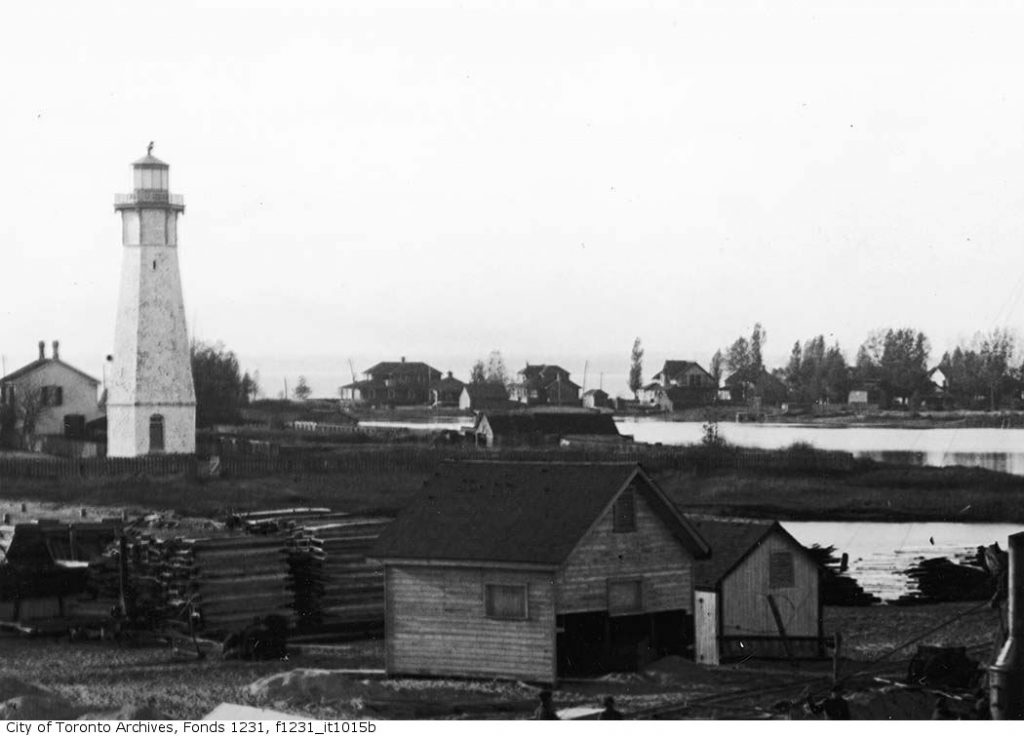 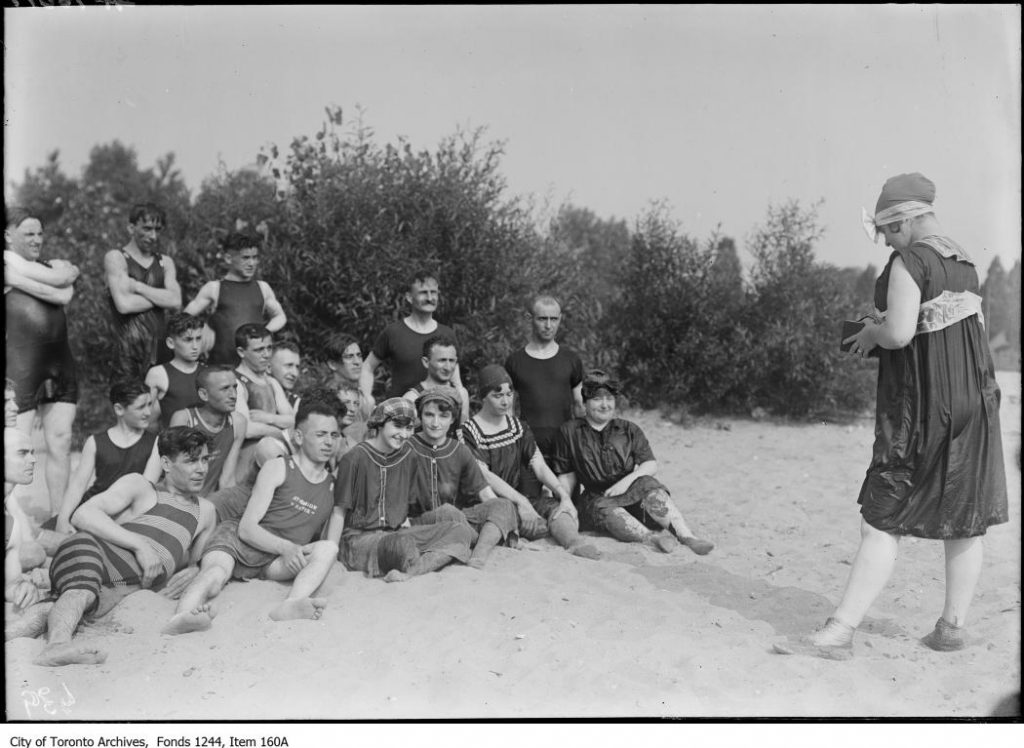 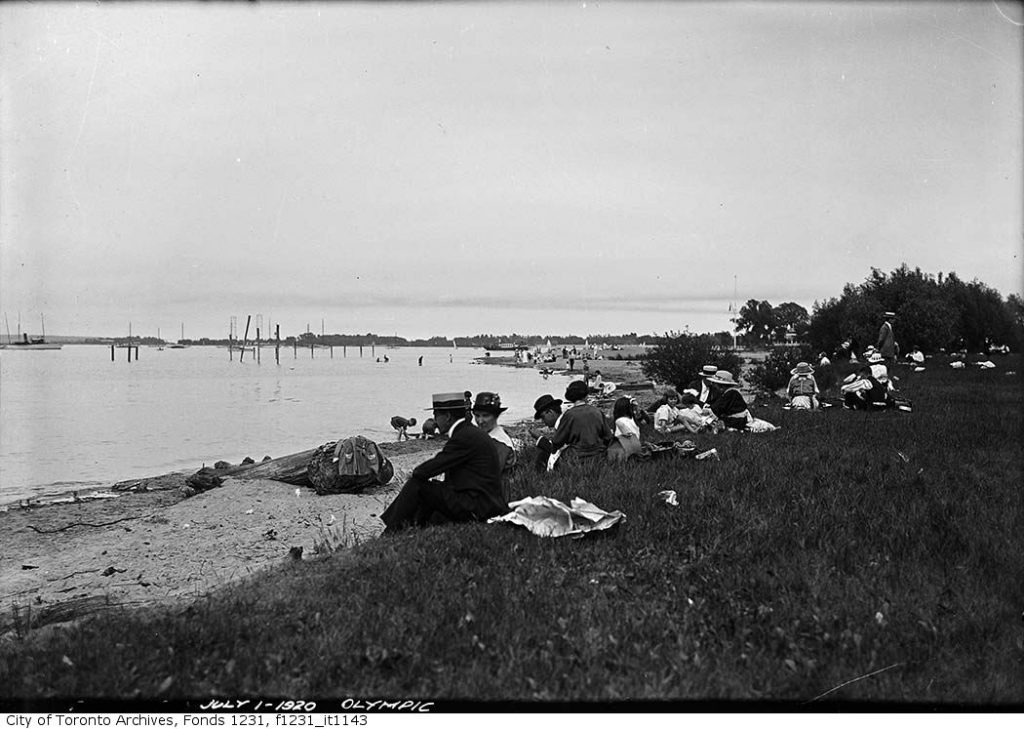 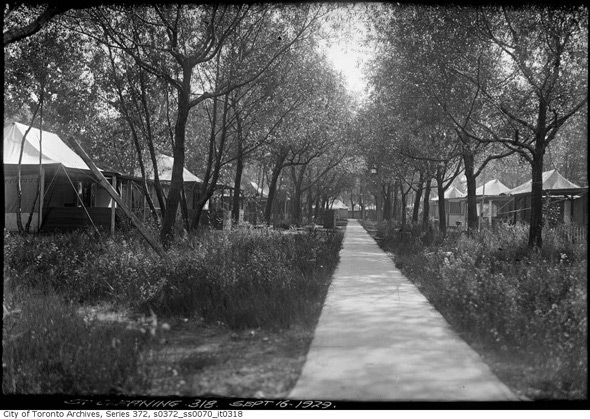 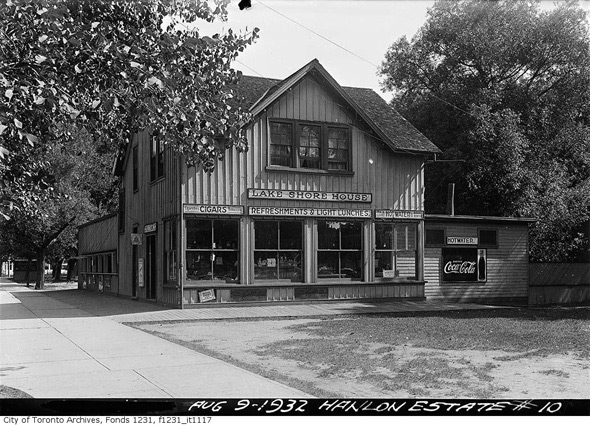 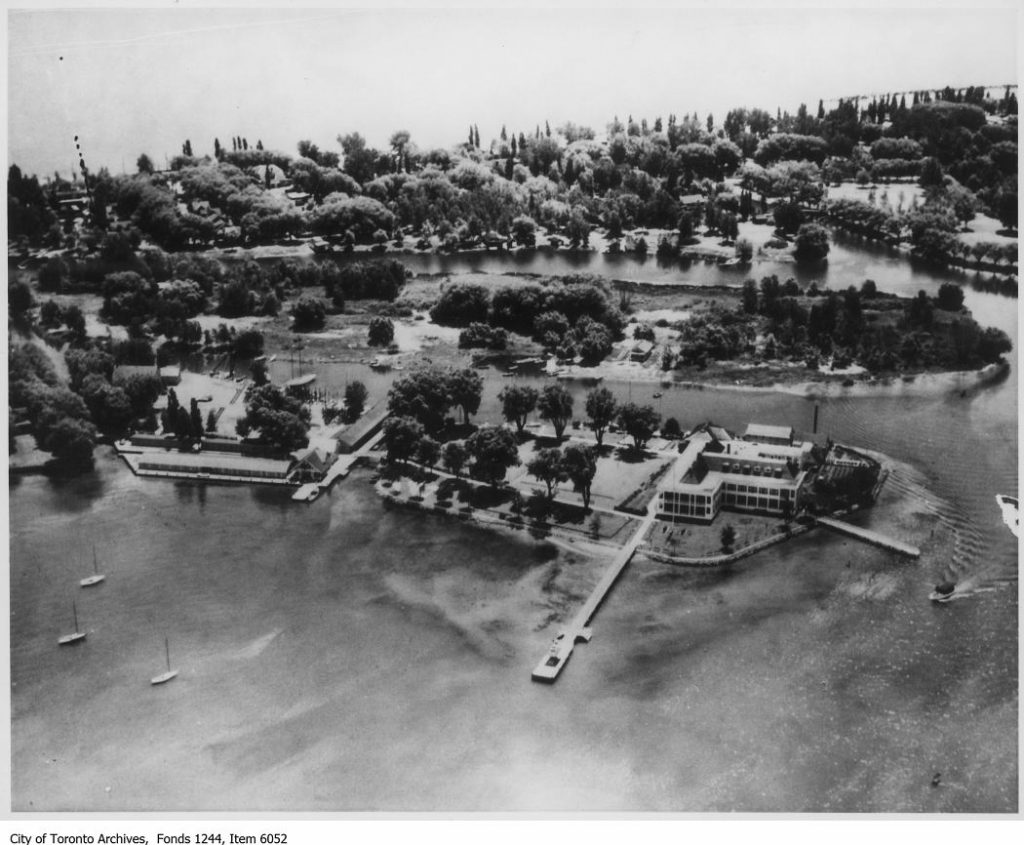 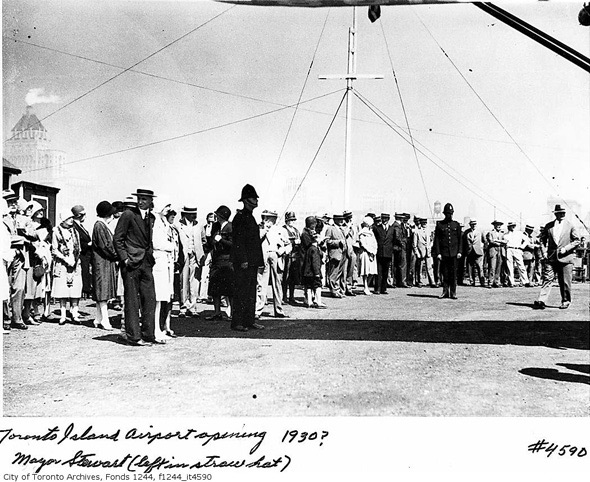 Before Toronto underwent European colonization, and before the island was actually an island (it used to be a peninsula!) the area was home to a variety of native communities. The Anishinaabe used to bring the ill members of their community to the the peninsula to recover. It wasn’t until the 1790’s that the area was surveyed, and the British began to construct buildings. The first structures being a blockhouse and storage structures in 1794.

It wasn’t until 1852 that the peninsula became an island, due to a strong storm that flooded sand pits, creating a channel. Once the peninsula became an island, the Hanlan family were the first residents to settle year-round, specifically at Gibraltar Point in 1862. Other large developments included the completion of the Port George VI Island Airport in 1937, and the Sam McBride Ferry entering service in 1939. 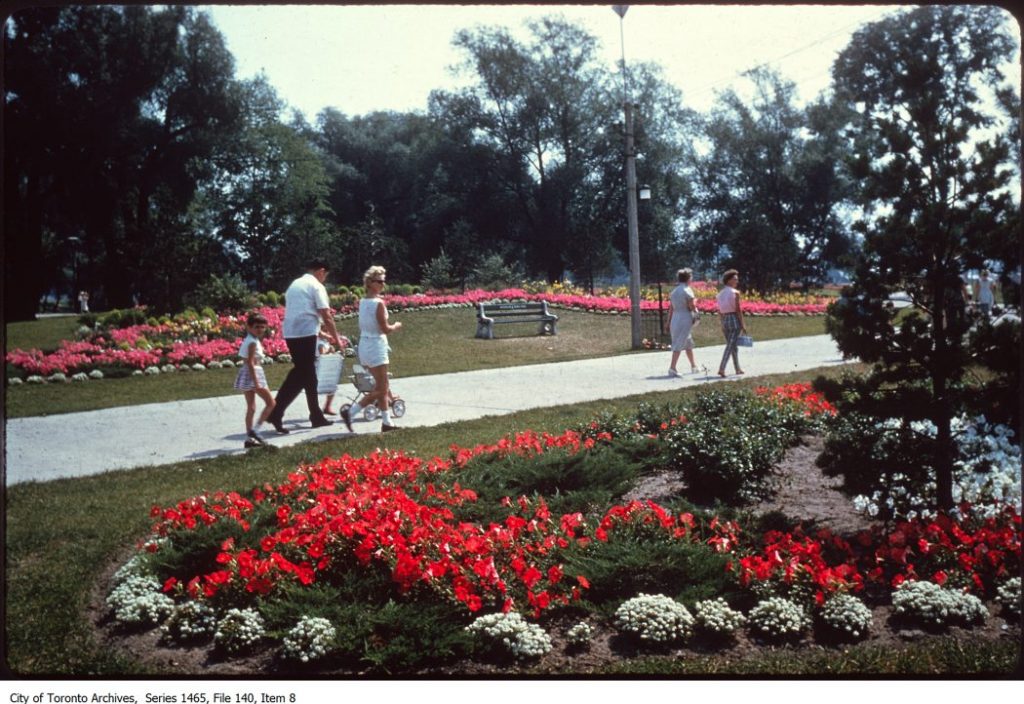 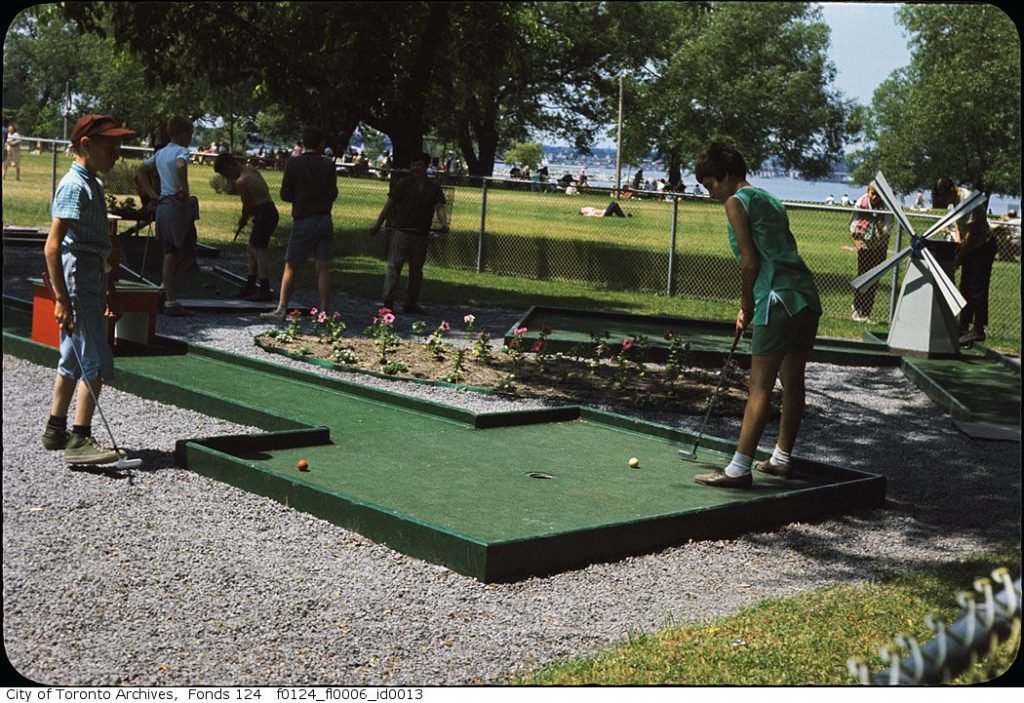 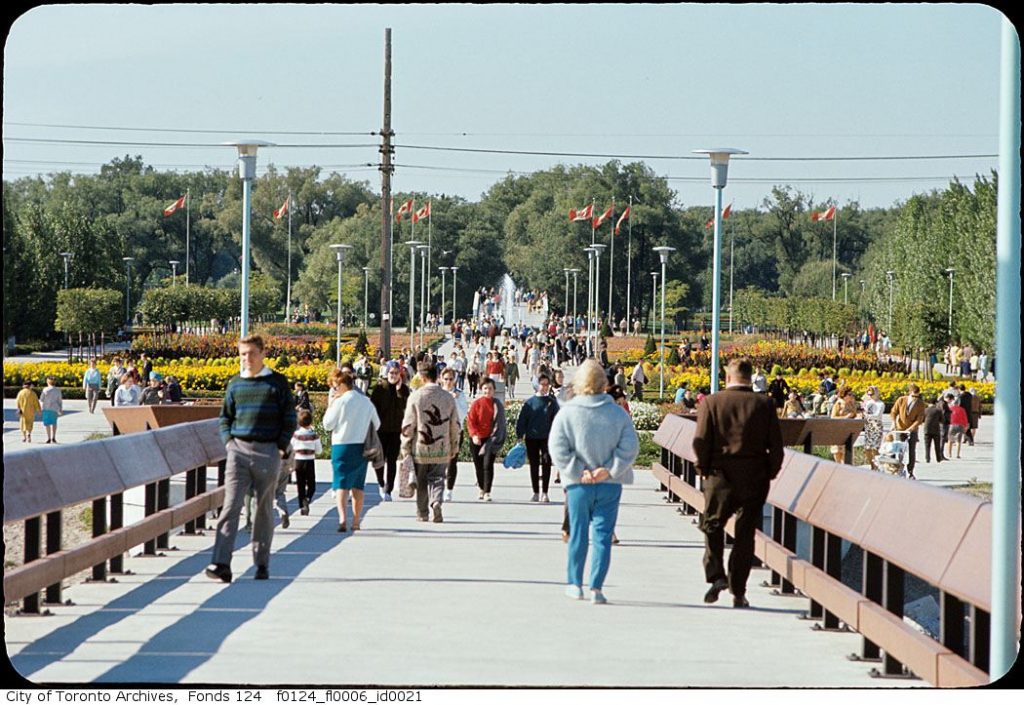 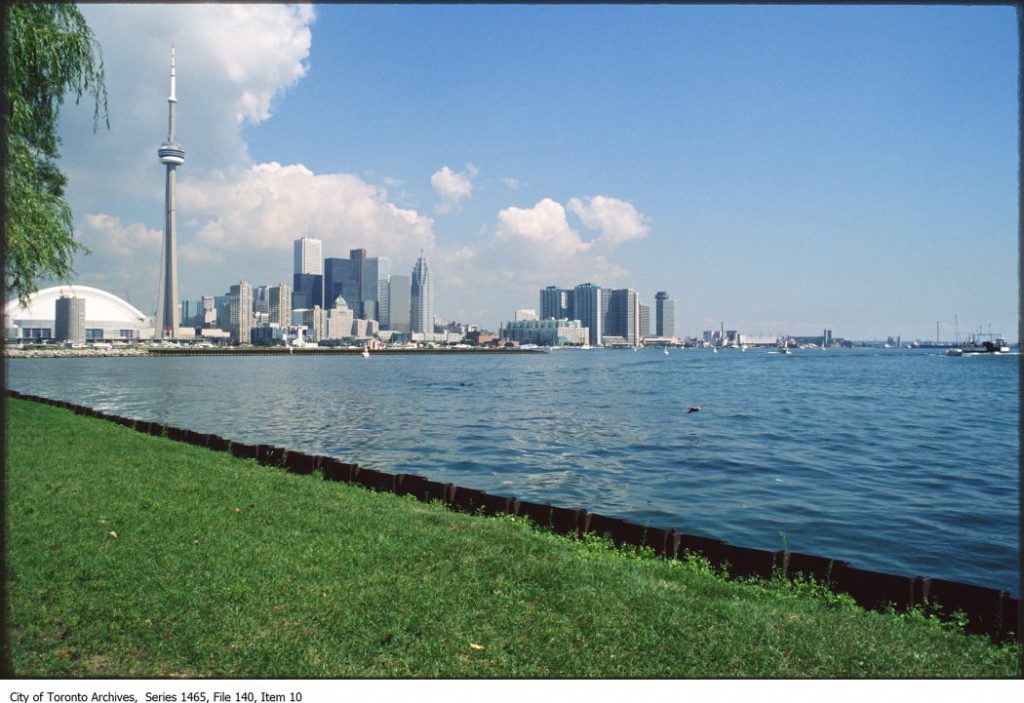 The Toronto Islands have undergone much development and change since those early days. The island is now home to the Centreville amusement area, 4 yacht clubs including the Royal Canadian Yacht Club, the Artscape Gibraltar Point artist residences and studios, a handful of cafes, and a community of about 300 homes – not to mention a plethora of open spaces including beaches, trails, and greenery.  Take advantage of the beautiful weather the coming weeks and visit this special spot in the city.

Images via City of Toronto Archives