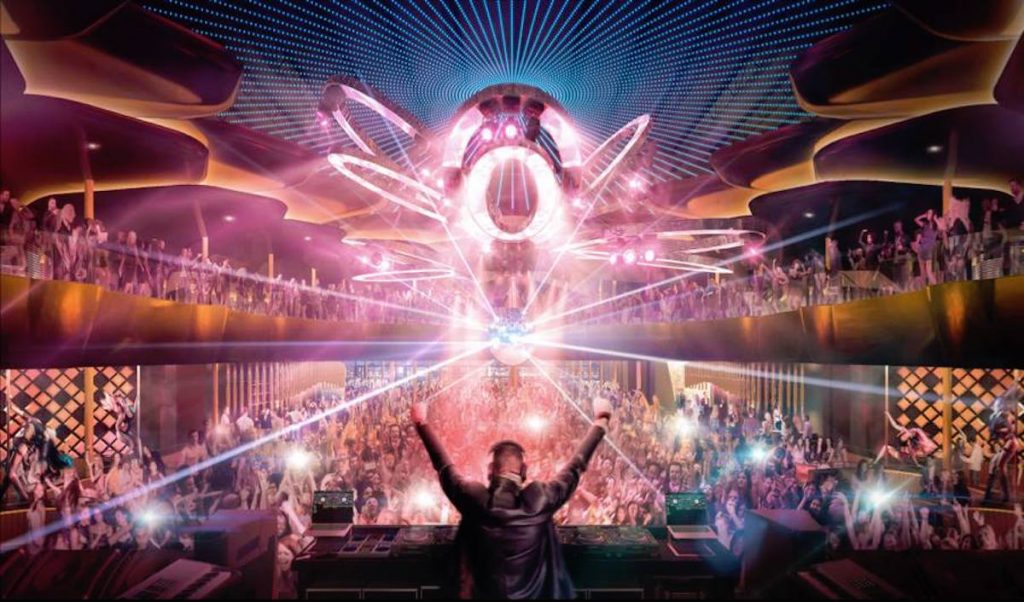 One of Toronto’s most well known music venues happens to be right around the corner from the Pier 27 Tower site! The Sound Academy has been staple in the music scene in Toronto for many years, although in more recent years many people have agreed that the space could use some work. That’s why Charles Khabouth, the CEO of INK Entertainment, decided to shut its doors back in January and completely overhaul the space.

So six months later, where does the Sound Academy stand, you ask? END_OF_DOCUMENT_TOKEN_TO_BE_REPLACED 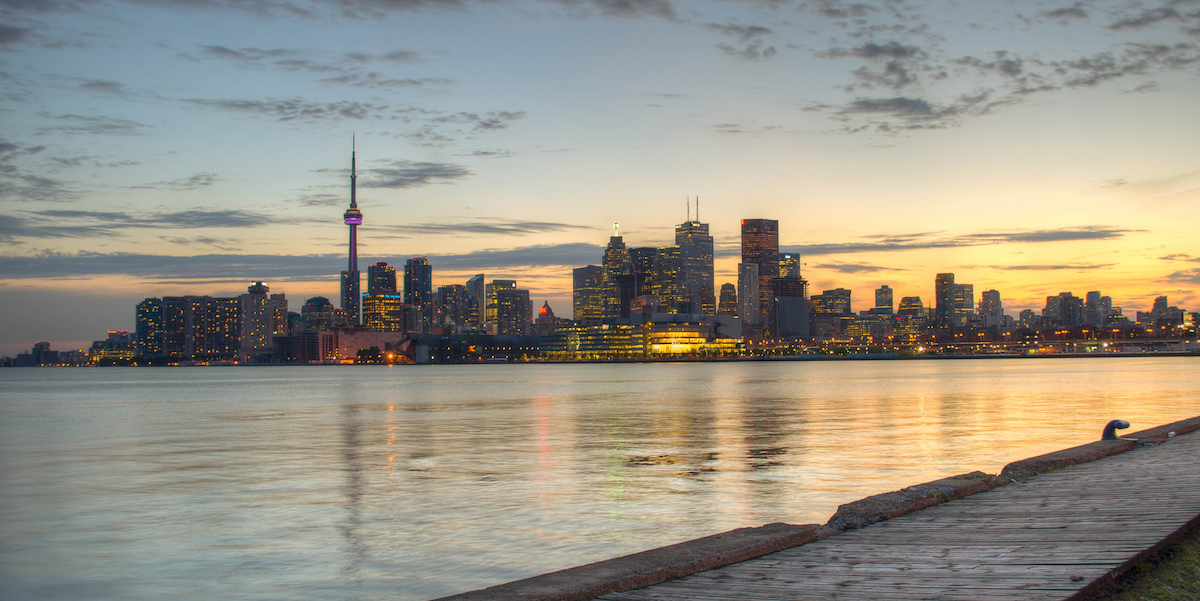 Polson Pier is a venue with a view, plus so much more. Many Torontonians would also argue that it’s the best spot in the city to snap a shot of our beautiful skyline. It’s one of our favourite spots to hang out on the waterfront and there is a constant buzz thanks to Cabana Pool Bar in the summer, Sound Academy, the massive Solarium event space, and everything else on the 23-acre property. Needless to say, there’s lots to do down on this pier. END_OF_DOCUMENT_TOKEN_TO_BE_REPLACED